Over 1500 years old, Mookini Heiau State Monument is one of Hawaii’s oldest and most holy historical sites. A heiau is an early Hawaiian sacred temple, and Mookini Heiau was also a luakini... 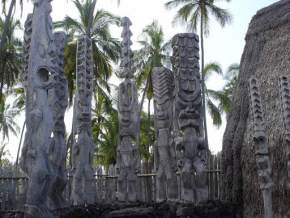 The royal, stone Puukohola Heiau can be seen off the road, just north of the resorts of the Kohala Coast. This National Historic Site is home to one of the biggest restored heiau (temple) i... 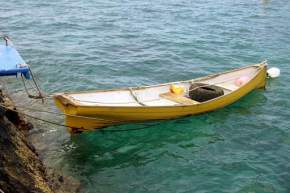 Situated just 15 minutes south of Kona International Airport, Historic Kailua Village (Kailua-Kona) is a bubbly seaside township in the heart of the bright Kona Coast. Once a sleepy fishing haml... 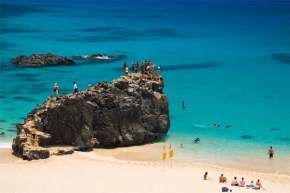 Famous for: Picturesque Landscapes of Waimea

Travel east, inland from the volcanicKohala Coast to discover Waimea (also called Kamuela), which is contrasting any other place on Hawaii Island. Known as paniolo (Hawaiian cowboy)&nb... 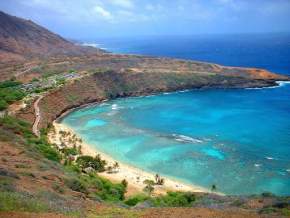 Hanauma Bay Nature Preserve, one of the most stunning natural resources in Hawaii, is reaping the benefits of over a decade of moves to restore its unspoiled marine ecological unit. Hanauma... 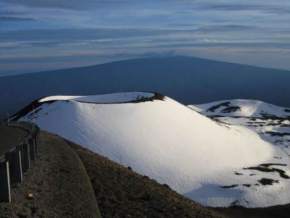 Situated 30 miles southwest ofHilo, this is the home of Kilauea volcano, one of the most vigorous volcanoes on earth. The chance to witness the primitive process of creation and destruction make... 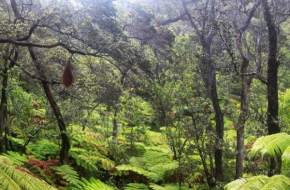 Famous for: The Rocking Lava caves

Take a walk in the dark throughout Nahuku, known as the Thurston Lava Tube, a 500-year old lava cave situated within Hawaii Volcanoes National Park. Lava caves like this are shaped when a r... 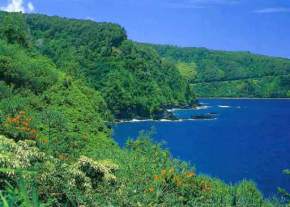 On the northeastern side of Hawaii isle, just north of Hilo, lies the Hamakua Coast. With 84 inches of rainfall a year, this area is well-known for the Hamakua Heritage Corridordrive, ... At Akaka Falls State Park, situated alongside the northeastern Hamakua Coast, one gets to witness two beautiful waterfalls on one short ramble. The pleasant 0.4-mile uphill hike will t... 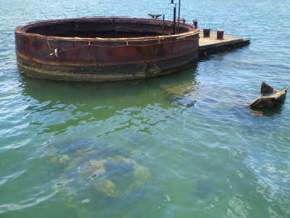 Pearl Harbor is one of the best known ports in the Pacific and is the centre of operation of the U.S. Navy's Pacific Fleet. Since the area is flat, those travelling the freeway which skirts ... 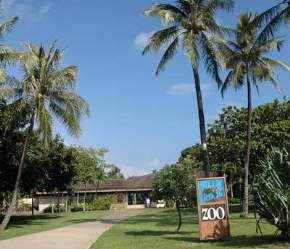 For a peek of some of the world's most exotic wildlife, head to this enchanting zoo on Waikiki's eastern end. The Honolulu Zoo is a 42 acre tropical botanical garden featuring 995 a... 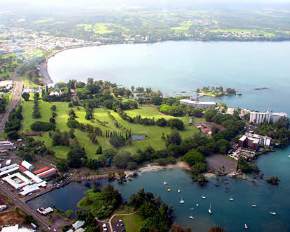 Hilo lies on the east coast of the Island of Hawaii in the heart of Hilo Bay, whose hemispherical shape has earned it the name "Crescent moon Bay".The township of Hilo was founded in t... 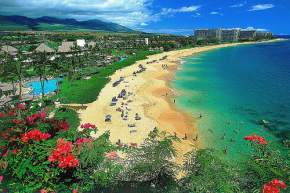 Lahaina, meaning unforgiving sun, has long been a royal centre of Maui. The legendary warrior-king Kahekili ruled here until Kamehameha used canon to overpower him in the early 19th century.&nbs... 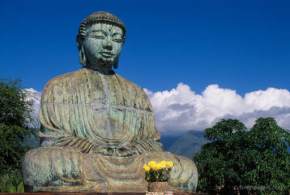 Off the beaten track in Lahaina is a sight that not many tourists find:  the colossal Buddha statue at Lahaina Jodo Mission. This 12-foot-high figurine of the Amida Buddha was made in Japan... The Chinese were one of the early nationalities brought to Hawaii to as labours. Those living in Lahaina created a Tong for mutual support, worship and community life and in the 1912 constructed... 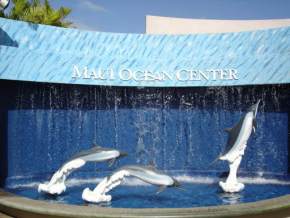 This Maui Ocean Center houses a collection of Hawaiian reef fish, corals, green turtles, sting rays in a string of well-designed aquariums. One emphasize is a glass tunnel through a shark and ra... 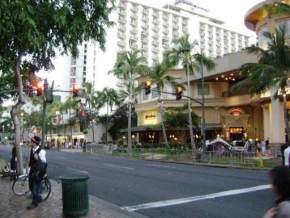 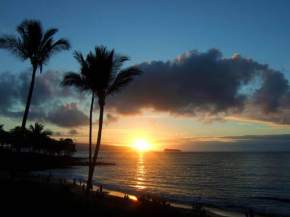 This horseshoe-shaped island lies to the south of Maui's west coast off the village of Makena. Molokini stands 148feet above the sea-level and consists of the remains of a crater, the larger... 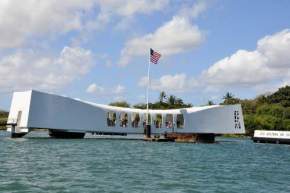 The USS Arizona Memorial is Hawaii's is one of the most-visited tourist destinations, with more than 11/2 million visitors a year. In memory of the dead who drowned aboard the sinking USS &q...