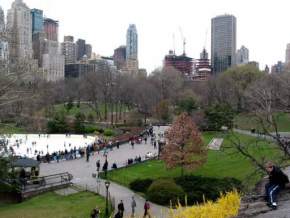 Famous for: A famous neighborhood of USA

New York City is undeniably a melting pot of many cultures. You'll find neighbourhoods filled with people of diverse ethnic backgrounds. The neighbourhood known as Little Italy is situa... 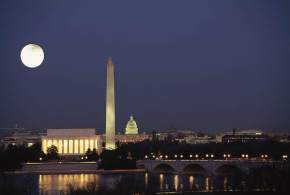 Famous for: The capital of USA

As the central place for the United States Government, Washington, D.C., offers a large selection of tourist attractions cantered around the country's history. The National Smithsonian offer... 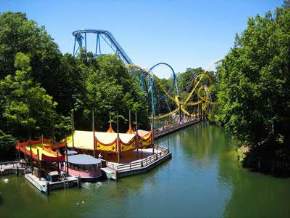 Perhaps no other region in Virginia contains more diversity and options for the traveller than its south-easternshoreline. Colonial Williamsburg has evoked the days of America's forefathers ... 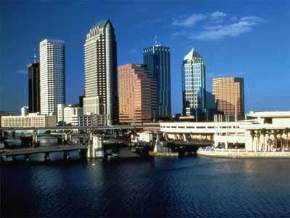 Famous for: The financial center of Florida

The city of Tampa, located on acove reaching far into the west coast of Florida, is the financial centre of western Florida. The conurbation centre is an area of high-rise office blocks, but Tam... 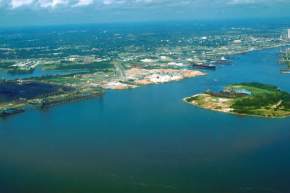 Famous for: The port city of the Gulf Coast region

The port city of Mobile is located in the Gulf Coast region, where you can enjoy a wide mixture of water sports including fishing, jet-skiing, rafting, canoeing and sailing. Mobile also features... 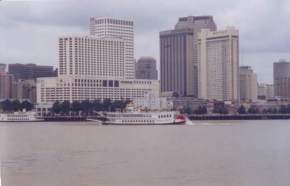 Famous for: One of the most ethnic and historic city of America

New Orleans is certainly one of America's most ethnically and historically-rich destinations.  New Orleans is one of the world's most mesmerizing cities. Steeped in a history of inf... 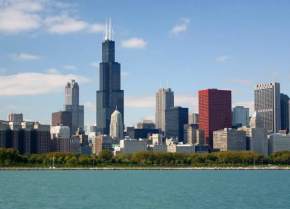 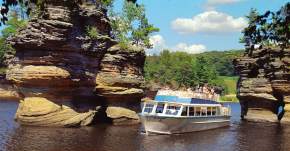 Famous for: One of the most popular holiday destinations in USA

A few miles north of Baraboo is Wisconsin Dells, the main place in the state's most popular holiday region, centred on the gorges engraved out by the Wisconsin River. Cruises on the river, g... 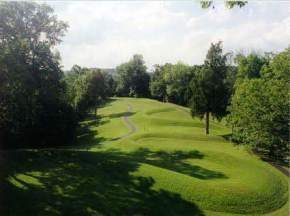 Famous for: Quiet and picturesque points

There are 210 known prehistoric American Indian mounds within the boundaries of the park, 31 of which are shaped in the similarity of bears or birds. From the overlooks at Fire Point, Twin Views... 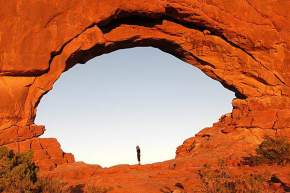 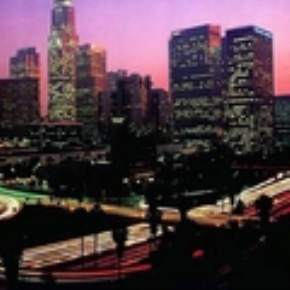 Famous for: Vibrant nightlife and casinos

One of America's most illustrious playgrounds, Las Vegas is home not only to gaming, but extravagant shows, sophisticated hotels and connoisseur food. Since its founding after World War Two,... 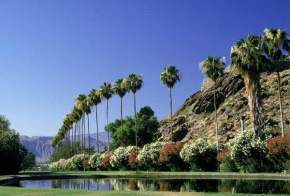 Famous for: Huge metropolis in California

Palm Springs, in California, attracts an array of tourists and visitors, including many spring breakers enjoying renowned Californian sunshine. With a Spanish Colonial and strong European feel, ... 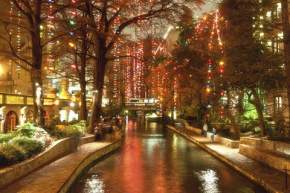 Famous for: A fascinating walk across river