Famous for: A mangrove jungle known for wildlife and fishing

Fishing is the dominant game of this "Mangrove Jungle," which boundaries the 10,000 Islands and the Gulf of Mexico, but visitors of all ages are sure to find a multiplicity of captivat... 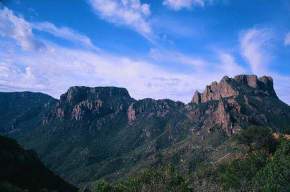 Famous for: A huge national park in Texas

Big Bend National Park covers more than 800,000 acres in southwest Texas. For more than 1,000 miles, the Rio Grande forms the international border between Mexico and the United States; Big Bend ... 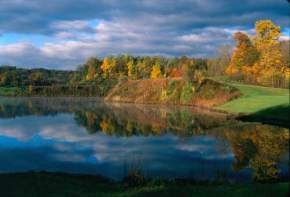 Famous for: A wonderful national park in Ohio