Situated amidst the lush green mountains and 3124 feet from the sea level, Jyotiba Temple of Kolhapur is very famous religious place of Hindus. The temple adds a lot to a Hindu’s life as i... 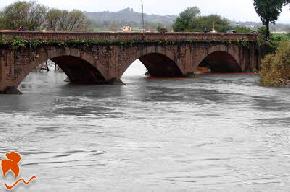 PanchgangaGhat is not only beautiful spot to get there but is also one of the main religious places in Kolhapur. The Ghat is widespreaded and there is a Jetty, a place where clothes were washed ... Town Hall in Kolhapur is prime attraction for lovers of history. This historical site is constructed in Neo-Gothic architectural style by Charles Mant during the period 1872 – 1876. The ex... 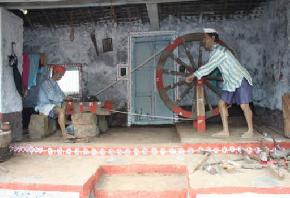 As the name suggests, Siddhagiri Gramjivan Museum is well-linked to lifestyle of villagers. The museum is constructed with the motto to throw a light on dream village of Mahatma Gandhi. The muse... Kolhapur becomes more popular in the list of famous destinations just because having one of the 108 Shakti Peethas in its hub –Shri Mahalakshmi Temple! The temple is very famous temple of ... 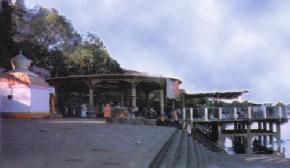 Today’s one of the main attractions among the nearby attractions of Kolhapur named Narsinhwadi, located at 55 kms from the city, was thick forest during ancient times. This small village i... 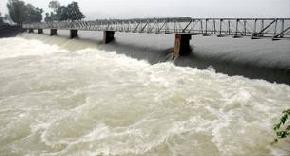 Radhanagiri Dam is not less than a delight for the nature lovers. The dam came into being past hundred years and was constructed by the leading ruler of the city named Shahu Maharaj. Built acros... 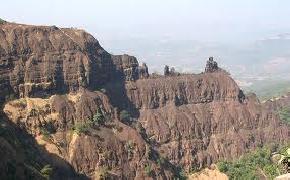 Vishalgad, according to its name, is one of the massive forts located just near to Kolhapur. On the way to Ratnagiri, you will find a gigantic fort named Vishalgarh Fort that could be reached by... Kolhapur is not only famous for its tourist places but is also popular for one of the most demanding sport named “Kushti”. For conducting the same, there is a big ground in Kolhapur ...