How to reach Kolhapur

Reaching Kolhapur is possible through all the three commonest mode of transport – by air, by road or by train.

The nearest airport to Kolhapur city is The Ujalaiwadi Airport which is situated only at the distance of 10 kms from the main city. From here, one can get wonderful connectivity to the main cities of different states of India.

As the city is situated on NH 4 i.e. Pune – Bangalore Highway, it is perfectly linked to the major cities of Maharashtra as well as other main cities of rest of India. Like, one can get good connectivity to Kolhapur from Panaji, Pune, Satara, Belgaum, Solapur, Mumbai, Bangalore, etc. For getting to this city, Maharashtra State Corporation and also other private buses and taxis offer their services.

ChatrapatiShahuMaharaj Terminus is the railway station of the city which provides connectivity to almost all main cities of India. It is situated on the Pune – Miraj- Kolhapur part of South Central Railways.Different types of fast and super-fast trains offer their services to reach this great place like Maharashtra Exp, Nizamuddin Express, Ranichennama Express and many more. These trains run from the cities like Pune, Delhi, Mumbai, Bangalore, Ahmedabad, etc. 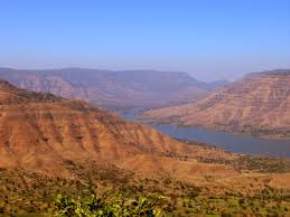 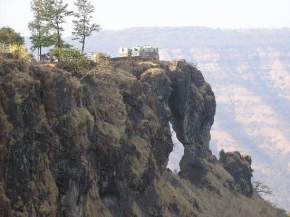 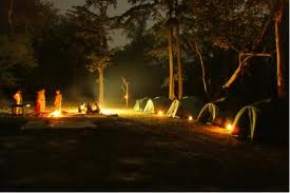