How to reach Aurangabad

Aurangabad, the most fascinating city of Maharashtra, is easily accessible through all the three modes of transportation – by air, by road and by rail.

The nearest airport named Chikalthana Airport, is situated at the 10 kms in the east side of the city. There are regular flights from Aurangabad to Mumbai, Udaipur, Jaipur and Delhi, the main cities of India. From airport, you can reach to your destination through the rental taxis.

Road connectivity to Aurangabad is also very impressive and sophisticated. The main buses that offer its regular services to Aurangabad from main cities like Nasik, Pune and Indore are State Roadways and also private deluxe buses. Luxury buses are also available to reach Aurangabad from Mumbai and Pune that run during night but the fare of these buses are quite high about INR1100. 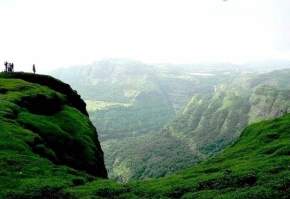 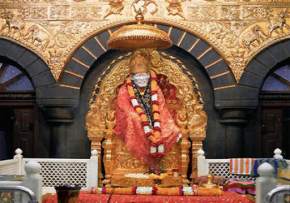 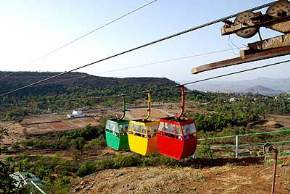