Events and Festivals in Chennai

For displaying great traditional art, people of Chennai used to organize Chennai Sangamam in January of every year which displays the great art forms of Tamil Nadu.

India’s diverse and rich culture actually holds the thread of its unity. Most of the art forms have evolved over a thousand of years ago and are still practiced. This is not a reflection of the diverse cultur... 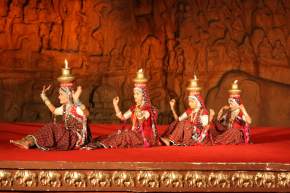 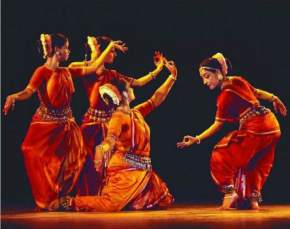 The classical music of south India will reach its peaks in the Chennai music and dance festival in Chennai. This festival is a celebration of dance and music. This festival will be held from mid December to mid Jan... 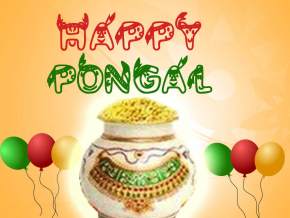 Thai Pushyam is celebrated with great pomp and gaiety in the South India especially in the Tamil Nadu to commemorate the victory of Lord Murugan or Lord Subramanya. The festival falls on a full moon night in the mo...