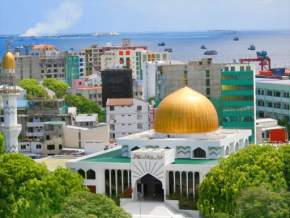 Thakurufaanu is best known as the man who untied Maldives from Portuguese colonial rule. He then embarked to go on to become a sultan from 1573 to 1585.Â This is one of the must see tourist attr...

Famous for: The Museum and The Old Palace

The National Museum is another must see tourist attraction in Maldives. It was recognized on November 19, 1952. It is one of the main attractions of the realm and is situated in Sultan Park. It ... 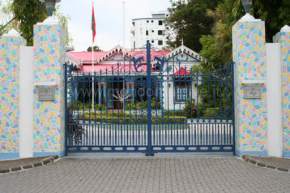 Famous for: The Mulee Aage Palace

The Mulee Aage Palace is situated just in front of the Friday Mosque. It was built in the year 1906. Its construction was decree by Sultan Mohamed Shamsuddeen III. Today it houses the bureau of ... 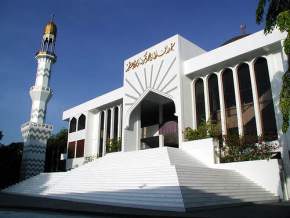 Famous for: The Grand Friday Mosque- A Majestic Architectural Work

The Grand Friday Mosque is the biggest mosque in all of Maldives. It features a majestic architectural work built in 1656. This mosque was erected under the rule Sultan Ibrahim Iskandhar. This r... 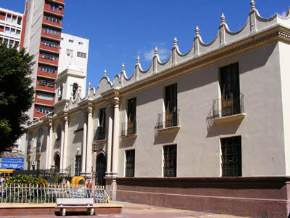 Famous for: The Esjehi Art Gallery- A Paradise Land

The Esjehi Art Gallery is one of the most well-liked tourist attractions in Maldives. This art gallery in Maldives featuring momentous artworks draws a large number of visitors to the site of in... 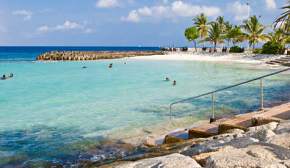 The capital city of Maldives, Male, has a synthetic white sandy beach where the busy employees who reside in the conurbation can go after a day’s work. It was built lately and has become q... 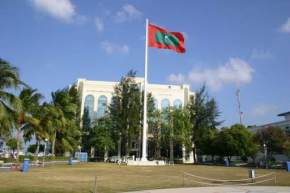 This tourist attraction is situated alongside the northern harbour of the nation’s capital of Male. It was built a bit lately in 1989. It is a usual venue of diverse social gatherings in M... Believe it or not, this is one of the chief tourist attractions in the nation’s capital. It serves as the business centre of the capital with a variety of shops selling assortment of goods...

Famous for: Addu Atoll- The Most Southern Extreme of The Realm

Certainly one of the best places for in­dependent travellers to come, heart-shaped Addu Atoll is the most southern extreme of the realm and has a very different feel to it for a number of re... 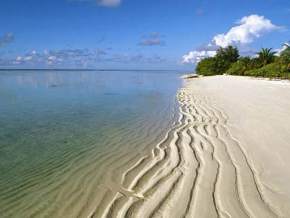 Ari Atoll can be referred to as a natural isle situated in Maldives. It’s, in fact, one among the biggest atolls located on the western side of archipelag... 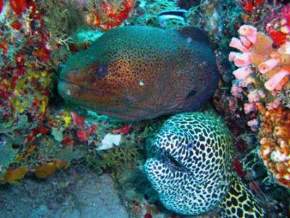 Kulhudhuffushi can be depicted as capital of ‘Haa Dhaalu Atoll’ administrative division. From the geographical point of view, it’s a segment of Thiladhummati Atoll on the ... 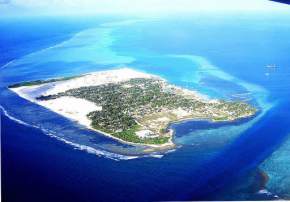 Famous for: Thinadhoo- A Greenary Island

Thinadhoo can be illustrated as capital of ‘Gaafu Dhaalu Atoll’. Furthermore, it’s proposed capital with regards to Maldives’ Medhu-Dhekunu region. This place has Dhivehi... 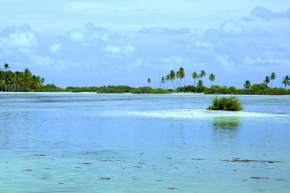 Hithadhoo can be depicted as capital of ‘Seenu Atoll’; which is the most ‘southerly’ isle with regards to Maldives. It ranks second in terms of population; the ...

All eyes are presently on the southern Maldives to provide the isles for the future development of tourism in the Maldives. The already-crowded central Maldives and the ... 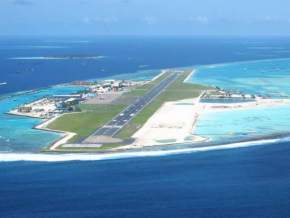 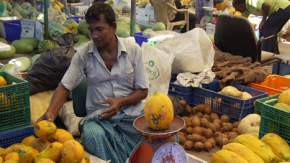 Local Market, just a block away from the Male’ Fish Market on the northern harbour, is divided into small stalls. Here the tempo is slower and the atmosphere is more serene, compared to th... 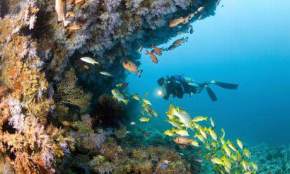 Famous for: Coral Reef- The Diversity of Species

Coral Reef is one of the many mesmerizing creations of nature that has always attracted mankind. These reefs are an integral part of the maritime ecosystem. Coral Reefs in Maldives hav... 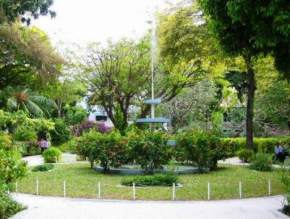 Famous for: The Park and Museum

Sultan Park is a public park, constructed on the southern side of the demolished regal palace grounds in the 16th century in the capital of Maldives, Male'. The existing building of the pala... 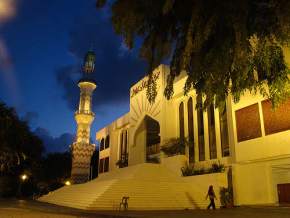 Famous for: The Glorious Golden Dome of the Mosque

The Islamic Centre is one of the major tourist attractions of Maleâ€™, because of its position near the main jetty of Maleâ€™ and also to the magnificent architecture of the mosque. The glorious...