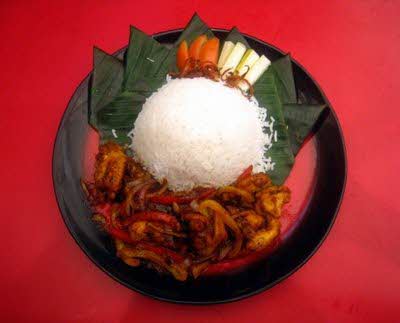 Being a group of several coral islands, it is pretty evident that Maldives cuisine would consist of a wide diversity of seafood. At the early level, it was mostly coconuts and fish that formed part of Maldives traditional food. It can be credited to the fact that there was limited agriculture. Honey was extracted out of the coconut toddy and used as a substitute of sugar. The cooking style of Maldives is greatly influenced by India and Sri Lanka. Maldivian staple food consists of fish, coconuts, millet, tubers and breadfruit. Gradually, rice and curries became a vital part of Maldivian food. Today, you can find almost all kinds of foods here. Maldivian cuisine gives you an opportunity to relish the different mouth watering dishes with exotic flavours ranging from mild, spicy, hot to sweet.