How to reach Vrindavan

Though Vrindavan has a small railway station but only passenger trains halt here. The major nearest rail head is at Mathura which is just 14 km away. Several trains connect it from major cities across India such as Delhi, Chennai, Mumbai, Bangalore, Agra, Kolkata, Pune etc. From the station, the visitors can either take a taxi or catch the passenger train to reach Vrindavan.

There are several state owned buses that ply from the neighboring cities of Mathura, Delhi, Agra and Haridwar to reach Vrindavan. Getting the city from Mathura is quite easier as there are frequent buses and taxis to reach various destinations in the country and there are autos and taxis available from Mathura to Vrindavanthroughout the day.

The nearest airport to Vrindavan is at Agra which is at a distance of 67 km from it. There are regular flights from the Agra Airport to Delhi, Mumbai and Kolkata. From the airport, the travelers can take a taxi to reach Vrindavan. Besides, the International Airport in Delhi is at a distance of about 150 km from Vrindavan. 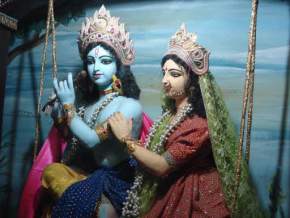 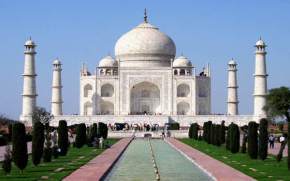 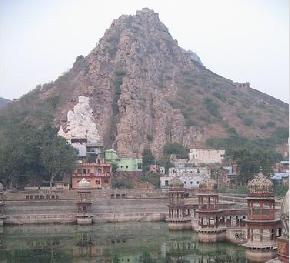