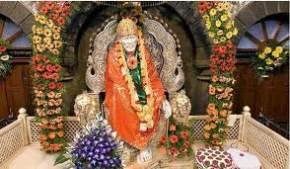 Famous for: The sacred temple of Sai Baba

The most sought after place in Shirdi is the sacred temple of Sai Baba that houses a life size idol of the saint Sai. Renowned with the name of Samadhi Mandir, it was built by an ardent follower... 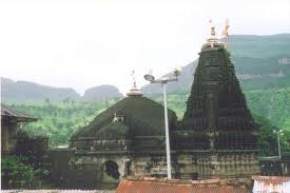 Famous for: A small village dedicated to Lord Shani

Located at a distance of about 65 km from Shirdi, it is a small village dedicated to Lord Shani. The most interesting fact about this village is that there are no doors at the houses. The people... 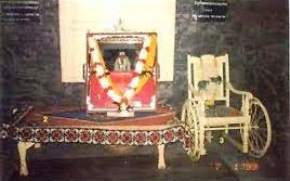 Famous for: The place where Sai Baba used to sleep

During the last few years of his life, Sai Baba used to come to Chavadi with his nearest followers on alternative nights to sleep. This place was very significant as Baba used to go on a process... 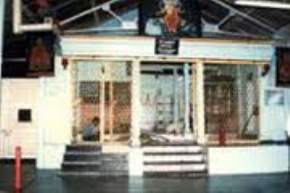 Famous for: A sacred destination where Baba lived for 60 years

Located on the right side of the Samadhi Temple, the Dwarkamai is the sacred place where Sai stayed for 60 years. This mosque holds a significant place among the several sacred destinations of S... 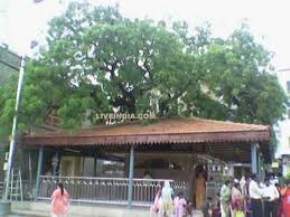 Famous for: The holy place where Baba first appeared in Shirdi

Gurusthan is the holy place where Sai was first appeared in Shirdi under a Neem tree at the age of 16. The place was renovated in 1941 and a small temple was built there in the memory of Sai. Th... 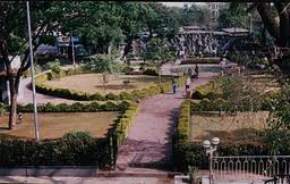 Famous for: A beautiful garden where Baba used to water plants and trees

LendiBaug is a beautiful garden where Sai used to go every morning and afternoon to water the plants and to rest under the Neem tree. Nearby this tree, there is a place called Nandadeep where Sa... 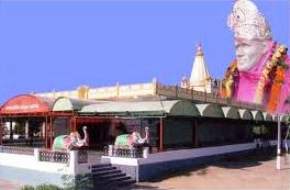 Famous for: An ancient temple dedicated to Khandoba, the presiding deity of Shirdi

Dedicated to Khandoba, the presiding deity of Shirdi, this temple is also a major attraction in the town. It houses icons of Khandoba who is considered to be an incarnation of Lord Shiva, Banai ... 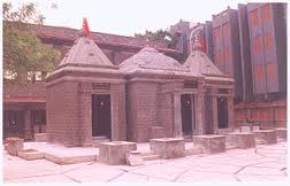 There are three temples dedicated to Lord Ganesha, Lord Shiva and Lord Shani Dev, which are located on the lane of Samadhi Mandir. The huge portrait of Sai Baba and a sacred fire or dhuni lit at...