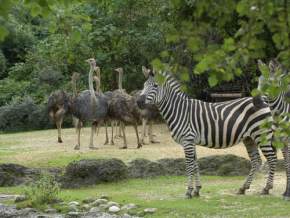 Famous for: Bird Watching and Wildlife

Nature lovers must not miss an opportunity to visit Manipur Zoological Garden situated on ImphalKangchup Road at Iroishemba. This place is only 6kms far away from Imphal and to describe the beau... 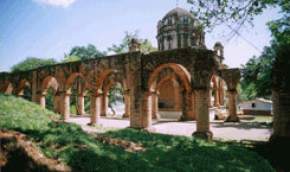 One of the most fantastic and attention-grabbing sightseeing of Imphal is Langthabal. Langthabal!! In simple words, one can describe this wonderful small hillock as “Stupendous”!!Lan... 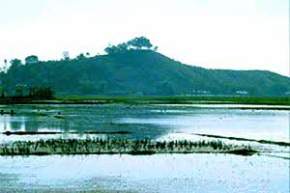 Hovering at the Indo-Burma Road, Waithou Lake is quite mesmerizing and marvelous. This wonderful lake flows at a distance of about 16 kms away from Imphal and is the best pick for the day excurs... 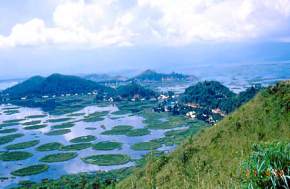 In the belt of north-east India, among the lakes, Loktak Lake is one of the most famous lakes with absolute fresh and clean water. Also, it is the largest lake having so many vegetation bodies c... 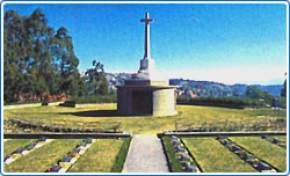 Famous for: Site made with a motto to show gratitude towards Indian soldiers sacrificed their lives

Imphal had faced lots of aggression and skirmish and to venerate the sacrifice of Indian soldiers, a small effort was done in form of the War Cemeteries. The War Cemeteries in Imphal is complete... 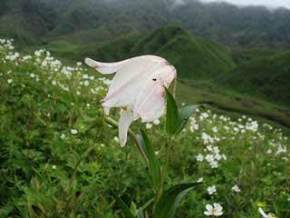 Under the control of Forest Department, there is an Orchid Yard in Imphal, Manipur. Being one of the major attractions in Imphal, KhonghampatOrchidarium is great place for a visit. It is situate... 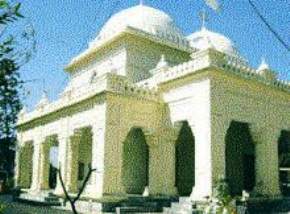 Other most fascinating attraction in Imphal is Lord Krishna Temple, one of the sacred Hindu temples. In 1704, this temple was constructed under the rule of King Charairongba, for worshipping Lor... 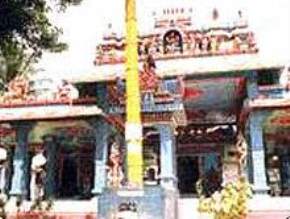 In 1875, a magnificent south facing temple was built by LeimapokpamKeirungba. The temple is quite alluring with its austere appearance and therefore, it is one of the significant monuments of Im... 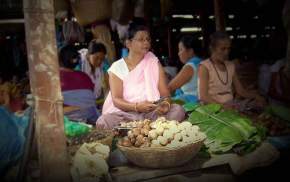 Famous for: Wonderful shopping and all the shops have women shopkeepers

Imphal has the great place for shopping and it is very clear from an exciting marketplace named Khwairamband Bazaar. It is also known as the NupiKeithel or Ima Market. The chief striking facet o...