The sun never quite sets in Finland, which extends well into the Arctic Circle, in summer time, but it also never quite rises during the winter in this picturesque realm of lakes, islands, forests, pristine wilds and super-modern technology. This land of contrasts is full of copiousness to delight, entertain, inform and charm the visitor, from its hostile castles and onion-domed Slavic churches to the reindeer herds of the native Sami people in Lapland in the north. The vigorous, modern capital city of Helsinki is crammed with galleries, museums and cafes, but beyond, in the countryside, there are miles of pristine rough country to discover in the uncommon clean, clear air as 69 percent of the country is roofed in forest and there are 35 national parks to discover. You can come in from the cold to a sauna, as Finland invented them. In fact, the nation has an unbelievable 1.6 million, so you'll be hard-pressed to shun them.

The more than 20,000 islands in Finland offer plethora of options for places to visit. From its magnificently remote forests and lakes, to its exhilarating festivals, excellent skiing, quirky museums and a exclusive brand of rock ‘n roll, Finland is a realm just waiting to be explored. Dine on reindeer steaks, stopover Santa Claus in his northern Arctic home, ski or dog sled across miles of virgin snow, or tap your toes at one of the several music and folk festivals held all the way through the year. It is not astounding that Finland has been described as the most underrated tourist destination in Europe. Many visitors to Finland come with hopes of seeing the Finland Northern Lights, which is a natural phenomenon that is also well-known as the Finland Aurora Borealis. The best place to see the Northern Lights in Finland is in the northern Lapland region, which is almost completely situated within the kingdom of the Arctic Circle. 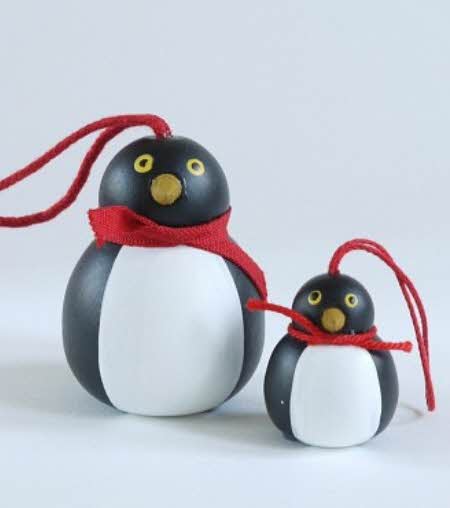 20 Places to Visit in Finland