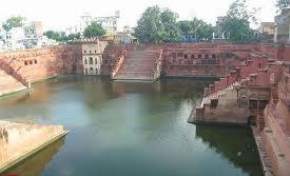 Potara Kund is one of the not to be missed attractions in Mathura and it completes your trip to Mathura. The Kund is quite significant and holds great place in the main Hindu epic- Mahabharata a... 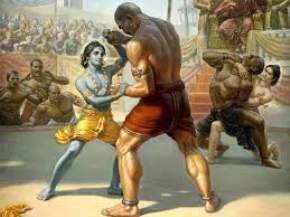 Located at the opposite side of post office of Mathura, Rangbhoomi is one of the prime attractions of the city. It is highly visited by lots of tourists to Mathura from all over the country. The... 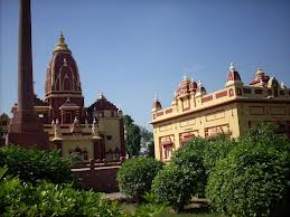 Situated at the distance of 5 kms from Mathura city, Gita Mandir is one of the main temples in the holy city. The temple is very famous for its architectural style and amazing but true that enti... 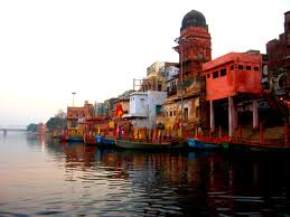 Vishram Ghat is one of the prime ghats in Mathura and holds great significance in Hindu’s life. According to one of the famous legends, Lord Krishna took rest here at this Ghat after killi... 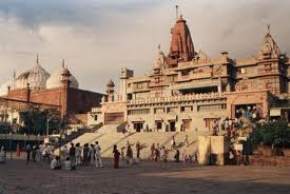 Katra Keshav Dev Temple in Mathura is the most visited temple by the devotees. The temple is famous as it’s origin is also connected to the birth of Lord Krishna. According to some famous ... 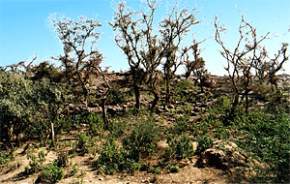 Goverdhan is one of the most famous Hindu pilgrimages located in Mathura of Uttar Pradesh.Though it is not properly situated in Mathura and for reaching this awesome place, one has to move 26 km... 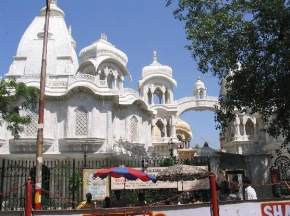 Temples are the main highlights of attractions in Mathura and Shri Krishna Balaram Mandir add color to this. It is perfectly constructed temple by making use of white marble. This astonishing te...

Beautifully constructed in red sandstone in 1570 A.D., Sati Burj is one of the main monuments in Mathura. This red-colored building was built by son of Behari Mal of Jaipur. The edifice of Sati ... 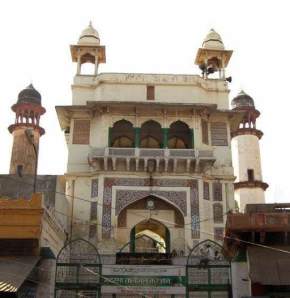 Constructed in 1661 A.D., Jama Masjid is the main mosque situated in Mathura. It was built by Nabir – Khan, Governor of Emperor Aurangzeb. Jama Masjid is perfectly placed in the proximity ...