Famous for: Having great collection of manuscripts and photographs

The Asiatic Society was established by Sir William Jones in the years 1784 with the main goal of oriental research. The former name of this society as Asiatic Society and then numerous names cha... 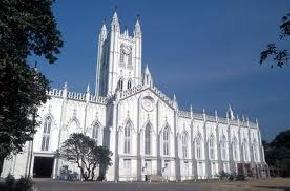 Standing as a symbol that portraits the unity of the diverged religious people of the city, St. Paul’s Cathedral occupies the most important position in the list of the prominent attractiv... Famous for: Wonderful fort with stunning paintings on its wall and also houses a Mini Zoo

Marble palace dreamed and brought into existence by the Rajendra Mullik in the year 1855, now turned out to be the popular place for the tourists to roam around. This fort represents the structu... 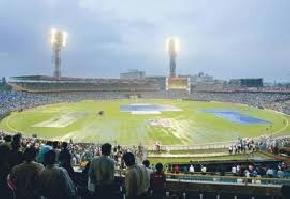 Famous for: Stadium serving as shelter for the Bengal cricket team

Occupying the second place among the largest playing grounds of the world, Eden Garden cricket stadium now got the place in the list of the places to be visited in Kolkata. Also this stadium is ... Famous for: Being resemblance to the Buddhist Stupa at Sarnath

Birla Planetarium is famously called as Taramandal and it is considered to be the largest planetarium in Asia. This planetarium has been opened by the former Prime Minister Jawaharlal Nehru at 1... 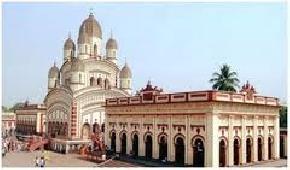 Kalighat Kali Temple is one of the famous Hindu temples in Kolkata only built for the divinity of Maa Kali. This is positioned near to Hooghly River in order to spread the spirit of the temple. ... 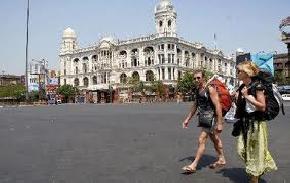 Famous for: Being one of the main developed areas in Central Kolkatta

The Esplanade is a familiar area in central Kolkata it has not exactly alongside of the water resource but it has nearby the river Hooghly. There are large numbers of roads and streets which are... 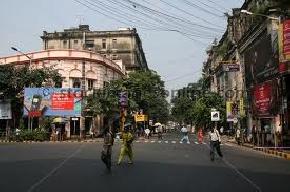 Park Street is familiar for Asiatic Society. Currently, it has renamed as Mother Teresa Sarani which consists of an endless number of shops which promoting electronic items to entire books. It c... 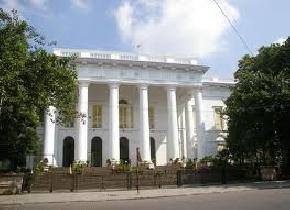 Town Hall is the place for organizing all kinds of the activities that are focused on the development of the city. The hall is constructed fully with the comb...