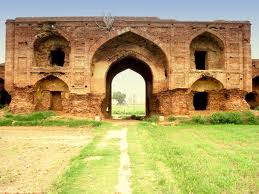 Ludhiana is an important city in the state of Punjab in India and is renowned as the largest city of the state. Situated at the banks of River Sutlej, the city shares its border with Ropar and Fatehsagar Sahib in west, Sangrur and Patiala in south and some areas of Faridkot.Boasts of being a famous tourist destination in the state, Ludhiana is blessed with multitude of historical as well as religious attractions that beckon the visitors all across the world. Considered as ‘Manchester of India’ it is mainly an industrial hub and is also known as the manufacturing capital of Punjab. A variety of hosiery goods, machine tools, dyes, cycle parts and sewing machines are exported from here to the other countries such as Russia and Canada. The satellite town of Khanna is known as the biggest grain market in Asia.

Apart from commercial development, the city of Ludhiana is also engaged with various religious activities performed in the number of Gurudwara located in and around the town. Besides, the Fort of Lodhi is a major tourist attraction in the city which is said to be 500 years old and depict the historical saga of bygone era. Another fascinating place isthe Maharaja Ranjit Singh War Museum that offers an insight into the ancient history of the town. Apart from Gurudwaras, there is a famous mosque at Bhir which is an important religious shrine for the Muslims.

In addition to this, Ludhiana is also on the educational front with having some of the most prestigious institutions such as two medical colleges, engineering college and Punjab Agricultural University that has played an important role in the ‘Green Revolution’ in Punjab. A trip to this multi-faced bustling town of Ludhiana offers an interesting profusion to the tourists nourished with several religious, historical, commercial and educational aspects. 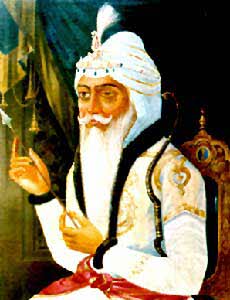 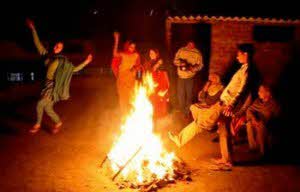 10 Places to Visit in Ludhiana