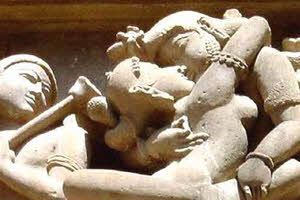 Khajuraho, a wonderful place located in Madhya Pradesh having an array of exemplary sculpture temples!! The temples of Khajurahoare not only famous for their astounding architecture in India but it covers the fans from all over the globe. Therefore, this marvelous place needs no special introduction and it has been honored by UNESCO with a title of being a world heritage. Once you reach the land of Khajuraho, expressions on your face are more than enough to measure the beauty of this architectural marvel!

Khajuraho temples are also well-known for its following of the Shikhara style. According to this style, the prime deity of the temple is kept in the center of the temple. One could see many temples belonging to Hindus and also to Jains as well. Some legends reveals that originally there were 80 temples of Hindus in Khajuraho but at present, one can see only 22 temples. There are lots of attractions in Khajuraho eagerly waiting for you in form of magnificent temples, historical heritage, exotic falls and gorgeous lakes and many many more. 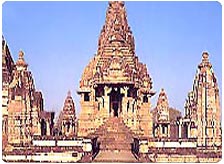 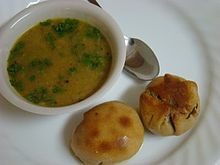 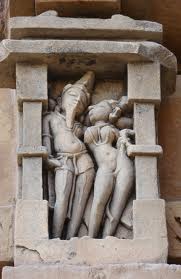 15 Places to Visit in Khajuraho