Famous for: One of the oldest and beautiful monastaries of Sikkim

Built in 1705 AD by GyalwaLhatsunNamkhaJigme, Pemayangtse Monastery is one of the oldest monasteries in Sikkim. Perched at an altitude of 6840 feet on a hill top, it is the most famous tourist a... 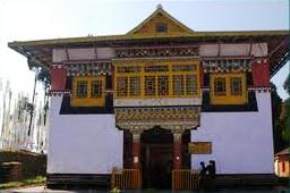 Famous for: The second oldest monastery in the Sikkim

Sangachoeling Monastery is the second oldest monastery in Sikkim and was built in 1695 by LhatsunNamkhaZigme. Literally means the ‘land of sacred spell’, the monastery is nestled ami... 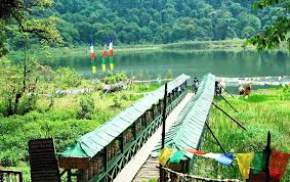 Famous for: A magnificent sacred lake

Khecheopalri Lake, the magnificent lake is considered sacred by the Buddhists and Hindus and a number of devotees throng to this place from all across the world. Located at a distance of 24 km f... 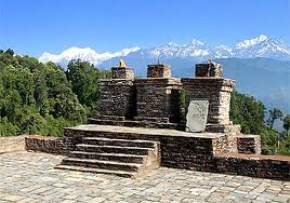 Famous for: The royal palace of Mangyals

Enveloped by thick woody forests, the Rabdengtse Ruins is a famous attraction for the tourists. It was the second capital of Sikkim, founded by TensungNamgyal in 1670. It was the royal palace of... 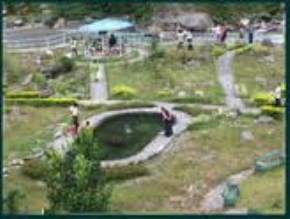 Famous for: A beautiful garden and picnic spot

Built and maintained by the tourism department of Sikkim, Sewaro Rock Garden is a great destination for the people of all ages. Richly covered with ricks, pools, gardens and foot paths, it is al...

Famous for: The second highest gorge bridge in Asia

Lying at a distance of just 5 km from Pelling, Singshoresuspension bridge is renowned as the second highest gorge bridge in Asia. Built around 16 years ago, the bridge is 260 m long and lies 300... 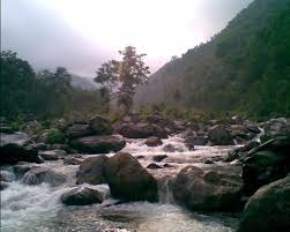 Famous for: One of the highest national parks in India

Extended over a vast area of 850 sq km, Kanchendzonga National Park is a must visit place for the wildlife lovers. The park is elevated at a varying height of about 1800 m to 8600 m and is one o... 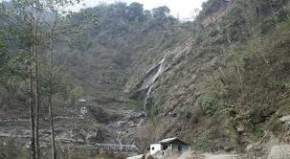 Famous for: A cascading waterfall amidst scenic ambience

Also known as Seven Sisters Waterfall, Changey Waterfall is a fantastic fall nearPelling which is situated at a height of 300 m. Dotted with eye-catching surroundings and serene ambience, the fa... 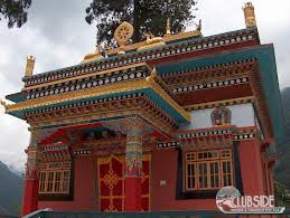 Famous for: A popular Buddhist pilgrimage

Commonly called as the Yuksum Monastery, Dubdi Monastery is a popular pilgrimage destination for the Buddhists located in the Nyingma sect. it was built in 1701 by LhatsunNamkhaJigme and is asso... 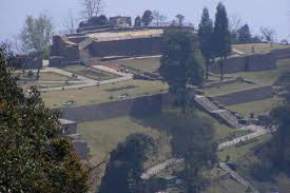 Rinchenpongis an upcoming tourist attraction near Pelling in West Sikkim. Elevated at a height of 1700 m,the site offers breathtaking views of lovely sunrise and sunset across the mighty Himalay...