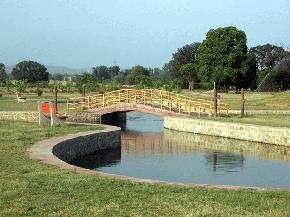 Chandigarh Botanical gardens are the major visitor’s attraction in this beautiful city of Chandigarh. The city has two botanical gardens. One is located in the premises of the Punjab Unive... 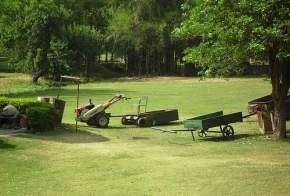 Chandigarh Bougainvillea Park covers a large area of about 20 acres. This park is located in sector 3. This garden has a large variety of bougainvillea flowers that spellbind the visitors. There... 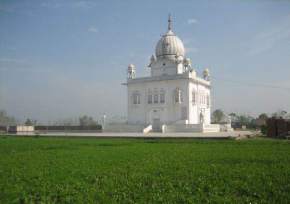 Amb Sahib Gurudwara is located in Phase 7 in Mohali which is the twin city of Chandigarh. This is a prominent pilgrimage spot for the Sikhs particularly. The place is also remarkably known for i... 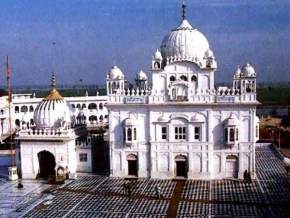 Gurudwara Baoli Sahib is located on Zirakpur-Kalka Highway and is a very famous shrine for the devotees. The legend is that Guru Gobind Singhji once visited this place to restore the water suppl... 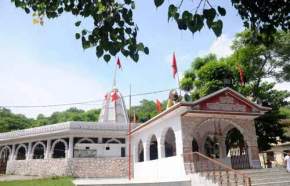 The temple is dedicated to Mata Chandi, which is considered as the goddess of power. The temple is located on Kalka road at a distance of 15 kms from the city of Chandigarh. The Chandi mand... 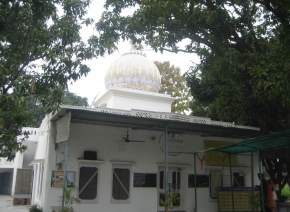 Famous for: One of the main shrines of the city

Koohni Sahib Gurdwara is a popular shrine which is located on the Chandigarh-Mansa Devi road. There is unique story associated with this shrine, which is that once Guru Gobind Singhji had stayed... 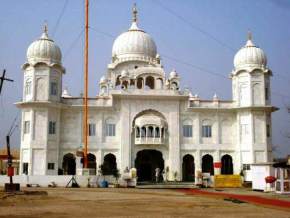 Famous for: Religious significance for the Sikh community

Nada Sahib Gurudwara is located on the banks of river Ghagar. The place lies in the Panchkula district which is 15 kms away from Chandigarh. The legend is that after fighting a battle with the M... Shanti Kunj, as the name suggests, is a peaceful place free from all city noises and pollution. Shanti Kunj is located in Sector 16 between the Rose Garden and the Cricket Stadium. One can see a...

Fitness trail and flower garden is located in Sector 10 of Chandigarh which was set up in 1965 and was renovated in 1985. This garden is spread in an area of 94 acres and is a famous garden amon...