Norway, the land of beautiful fjords and exclusive nature, offers the visitors plethora of options to do. From island hopping under the midnight sun in Lofoten to mountain skiing in Tromso to a Norweigan Coastal Fjord Voyage on Hurtigruten to horseback riding outside Oslo, Norway’s huge smorgasbord can easily please anybody. Norway is a naturalist’s retreat. The pure beauty of the murky fiords and the spectacular magnificence of the mountain scale are bound to hold you captivated. Oslo, the swinging capital that offers you a host of museums to satiate your cultural curiosity is one of the most splendid cities of Norway. Norway's four main cities offer distinctive appeal - Oslo is the present-day capital and economic center, Bergen is a charming former Hanseatic trading harbor and gateway to Fjordland, Stavanger is the focal point of the Norwegian oil industry, and Trondheim is a long-established center of Christian pilgrimage, and of lately, technical research.

Stretching from the North Sea near Denmark and Scotland into the Arctic Ocean casing northern Finland right up to the northwestern tip of Russia, Norway features a fjord-indented shoreline. Other inland regions of Norway are usually show a mountainous geography alongside cities and small towns interspersed with some of the best unspoiled natural gorgeousness. Attracting a whole lot of hikers and skiers from all around the orb, Norway offers copious mountains, waterfalls, lakes, woods and Ski resorts for a noticeably delightful touristic experience. Most pleasant during summer, unless you like the snow, Norway offers the unusual opportunity of witnessing the extravagant natural phenomena of the ‘Midnight Sun’ and the ‘Northern Lights’.  This rugged countryside which was accurately shaped by the ice-age showcases large, totally unpopulated areas which have finally been converted into national parks. One of the most thinly populated countries in the World; Norway chiefly is a Christian country with an overpowering Lutheran majority. Having rejected membership to the European Union, Norway is one of the richest countries in the world sustaining the Scandinavian model of development.

Jan to March and Jul to Aug 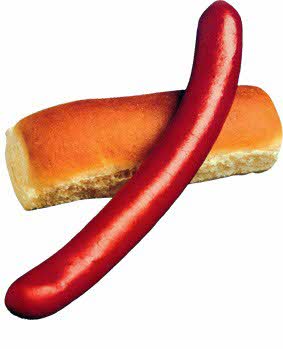 20 Places to Visit in Norway