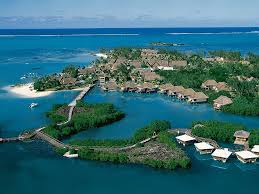 Mauritius is an independent isle republic with a democratic government. It lies in the Indian Ocean to the east of Madagascar and forms part of the Indian Ocean Islands group allied with Africa. The capital conurbation is Port Louis. The other major city is Curepipe. The official languages are English and French but the lingua franca is Mauritian Creole; Hindi is also spoken by 22% of the people.

The Isle is sanctified with tropical extravagance, deep azure seas, white sandy beaches, and top-notch hotels and resorts. The island is overloaded with historical places, multi cultural diversity, and great geographic variations. Mauritius offers first-class hotels that offer quite and serene stay in the tropical and lavish accommodations. Mauritius is a realm which offers different kinds of activities to all section and categories of traveller. Enjoy a hike in the mountains, or enjoy a nature walk in the Ecotourism Park or see the gorgeous coral reefs, Mauritius will definitelyallure you. Its multi culture and great cookery makes it an ideal tourist ecstasy for the travellers.

The entire Mauritius attractions arecategorized into 5 zones namely North, East, West, South East and the Interiors. Grand Baywas the first area of the islet to fully experience the tourist boom. A shopping and leisure paradise, Grand Bay, also happens to be the locale where Mauritians head for when they want a fun-filled night out restaurants, bars and discos. The island has been showered with diverse geographical wonders such as remarkable mountains, dense rainforests and some of the world’s best diving spots. Top tourist attractions in Mauritius consist of the Black River Gorges National Park along with its gorgeous waterfall, the picturesqueshoreline of Le Morne Peninsula and Eurka colonial mansion. Besides these, the Mauritius Botanical Garden, Île aux Cerfs Island, Port Louis and Chamarel Park also attract tourists from around the globe. 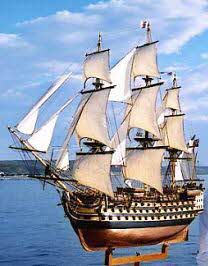 20 Places to Visit in Mauritius