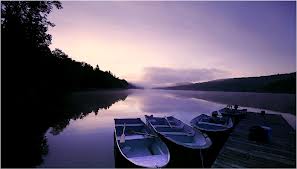 Getting bored of dreary life with the same so-called routine life!! Feeling needy for rocking vacations!! Then, get your search for the best destination clicked at one of the awesome hill stations of India – MUSSOORIE!! Well-addressed as the “Queens of Hills”, Mussoorie is the great place on the earth to proffer the feeling of being in paradise. What exactly this awesome destination offers!! In reality, the hill station is popular for the splendid scenes blessed by the Mother Nature in form of snow-capped mountains all around.

Basically, Mussoorie is sited at an altitude of more than 7000 feet, which is really too high, in the Indian state called Uttarakhand. Thus, the hill station presents in front of you such impressive spectacular landscapes. Who do not loves to witness and stand between the snow-capped mountains and greenery all around!! I think no one. Therefore, the place is the best option for the nature-lovers, honeymooners and also families would love to be there to enjoy the nature.

The astounding hill station – Mussoorie was discovered by Young named army Officer in the year 1827. A lot of thanks were granted to him by innumerable visitors who visit this place once in their lifetime. A visit to Mussoorie will always remain in the soft corner of heart of the people as unforgettable pleasant memories throughout their lifetime. Moderate climate throughout the year make the place more demandable but then also the best time to explore the hill station is between April to May or from September to November.

Breathtaking destination of India Mussoorie is dotted with numerous tourist places to make its trip really overwhelming. Among all the attractions, Kempty waterfall deserves special mention as it is really incredible. The place is like a haven for the trekkers and mountaineers. Nag Tibba is the main place for excellent trekking.

Queen of the hills 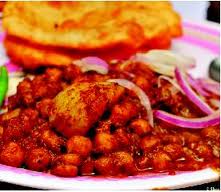 15 Places to Visit in Mussoorie