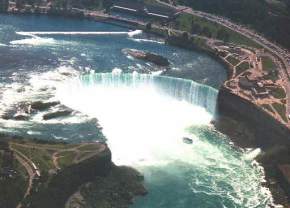 The Canadian Niagara Falls is a clean and lovely city on the more attractive west side of the Niagara Gorge. Its views of the falls make it the most important tourist centre, in fact there's... 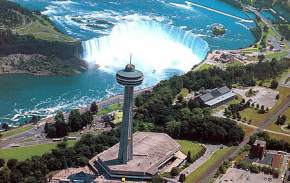 Famous for: Most Attractive Skylon Tower

Skylon Tower in Niagara Falls' is the most visited attraction and with good reason. At an altitude of 520 feet, visitors to the Skylon Tower are rewarded with a 360 degree view of Niagara Fa... 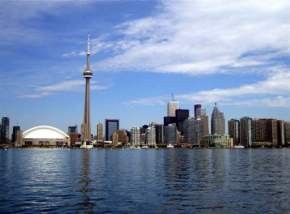 Toronto's waterfront - one of North America's biggest recreational waterfronts - provides a picturesque milieu for many popular and amusing attractions including Harbour front, Roge... 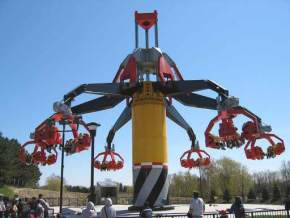 Famous for: Amusement Park with Other Recreational Live Shows

Canada's Wonderland is home to the most enlivening collection of rides, roller coasters and water park fun in all of Canada. The Park features 68 exhilarating rides including 15 thrilling ro... 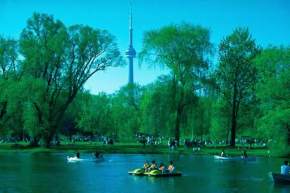 Toronto Island Park is a chain of three small islands just offshore from the metropolis of Toronto, which are interrelated by footbridges. The islands are a popular car-free recreation ground, w... 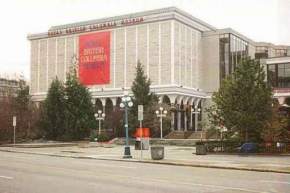 The Royal BC Museum is in downtown Victoria on the Inner Harbour and is near the Parliament buildings and the Empress Hotel. It has a collection of more than 7 million objects and documents and ... 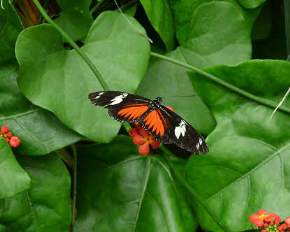 Famous for: Butterfly Gardens with Various Species of Butterflies

One of the unusual attractions and most popular tourist sites in the Victoria area is the Butterfly Gardens. Visitors can take a walk throughout the garden and see more than 30 species of butter... 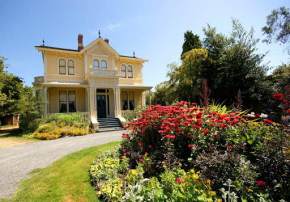 Famous for: Emily Carr House - A Place to Learn about Artists and Writers

Situated near the Inner Harbour and other famous Victoria landmarks, the Emily Carr house is a place to learn about Canada’s first, and most famous, artist and writer. The house has been i... 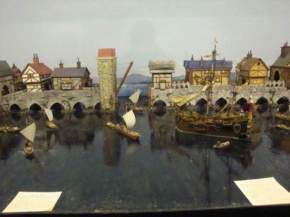 Situated on the north side of the Empress Hotel, Miniature World is an exclusive display of complex scenes in extreme detail. Accompanied by special sound and lighting effects, this makes for a ... 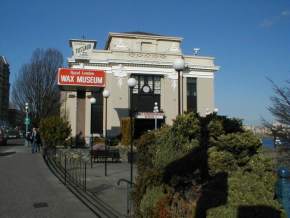 From kings and queens to famed writers and other historical figures, the Royal London Wax Museum includes more than 300 wax figures. Tour guides lead visitors from beginning to end of the museum... 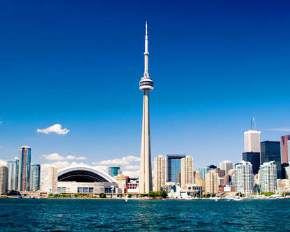 The 553m high CN Tower was constructed between 1972 and 1976. This modern landmark beside Lake Ontario is more than two and half times the height of Stuttgart's television tower. About two-t... 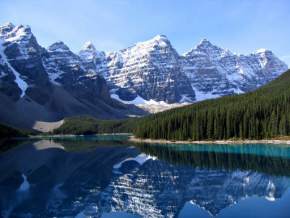 Cuddled amongst the peaks of the Canadian Rockies, Banff is known as a traveller’s Mecca for good reason. Whether by car, bicycle, hiking boots, skis, snowshoes or canoe, in Banff National... 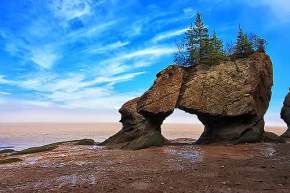 The Bay of Fundy is well-known for having the highest tides on the planet (16.2 metres height). One hundred billion tonnes of sea water flow in and out of the Bay of Fundy twice every day &ndash... 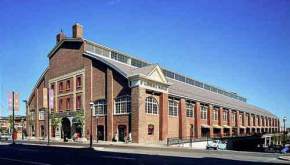 St. Lawrence Market is one of two chief markets in Toronto, the other being Kensington Market. Considered by Food and Wine magazine to be one of the world's 25 best food ... 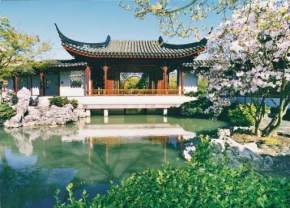 Step back in time to 15th Century China at the Dr. Sun Yat-Sen Classical Chinese Garden. The first of its kind outside of China, the Garden offers a peep into life as a Chinese scholar during th... 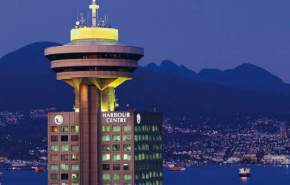 Famous for: Vancouver Lookout- A Bird View of the City 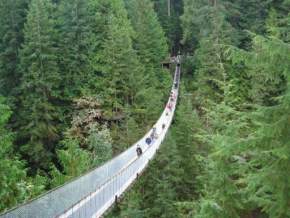 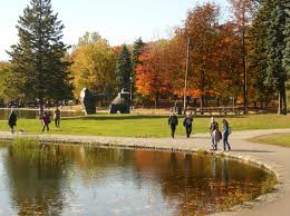 The jewel of Montreal’s conurbation parks is, without question, Mount Royal. This 200-hectare park occupies part of the mountain that lies in the middle of Montreal Island, and includes th...