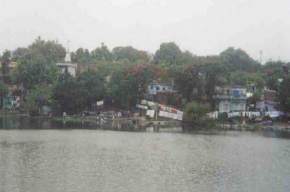 Nestled in the midst of enormous Upper Lake and the glorious hills, the Lower Lake is there to leave an invincible impression in your heart. This astonishing lake was built by the great Mughal E... 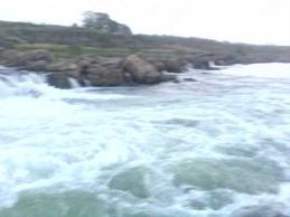 Located at the distance of about 25 km from the main city of Jabalpur, Bheraghat is a breathtaking picnic spot and a boating site which is worth visiting. Also known as the Marble Rocks, the pla... 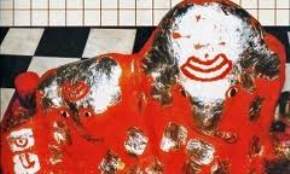 Famous for: A religious shrine dedicated to Lord Ganesha

Built across the banks of River Shipra, this is a must visit religious shrine in Ujjain dedicated to Lord Ganesha. The idol of Ganesha here is believed to be born by itself and on the either sid... 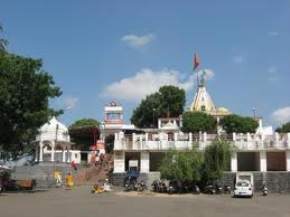 Famous for: A pilgrimage site for both Hindus and Muslims

Dedicated to the great Shaivite leader named Matsyendranath of the Natha sect, this is a scenic place at the banks of River Shipra. It is a great pilgrimage site for both Hindus and Muslims. It ...

Upper Lake is not only must-see attraction of Bhopal but it is also popularly known as oldest artificial lake all over the country. In 11th century, this exquisite lake was built by R... 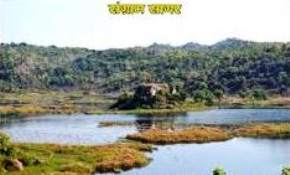 Famous for: A magnificent lake

Located at a distance of about 15 km from the main city, this lake is a popular tourist destination in Jabalpur. There is a magnificent fort erected near the lake known as Bajnamath, which was c... 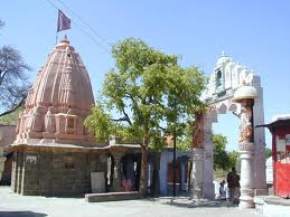 Siddhavat is of great religious significance similar to the Akashyavat in Prayag. There houses a huge banyan tree at the banks of River Shipra and a number of devotees came her after taking a ho... 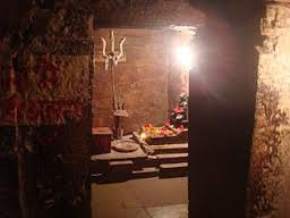 Famous for: Ancient caves showcasing the glorious heritage of Ujjain

Located just above the banks of River Shipra, Bhartriharicaves are also among the popular tourist attractions in the city. It is said the Bhatrihari, the step brother of Vikramaditya, meditated ... 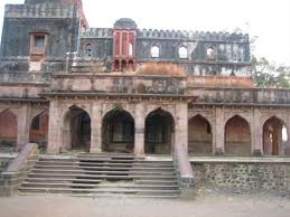 Famous for: A splendid palace endowed with captivating landscapes

Located at the banks of River Shipra, Kaliadeh palace temple reflects an awesome example of Persian architecture. There are two Persian inscriptions engraved on the pillars of the palace’s...