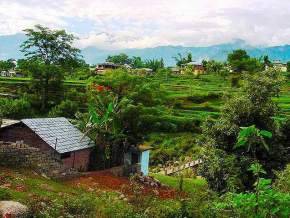 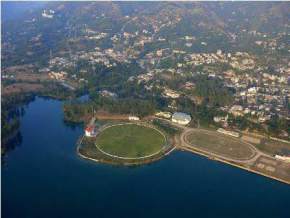 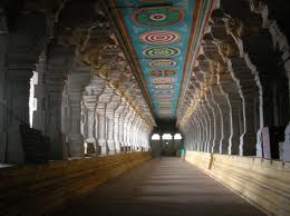 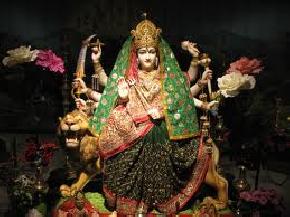 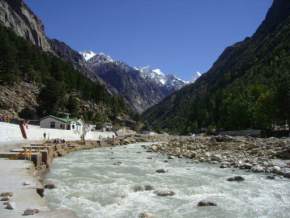 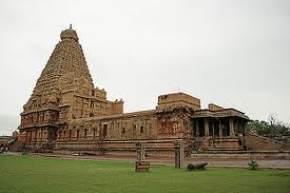 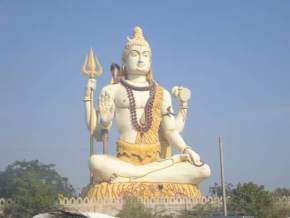 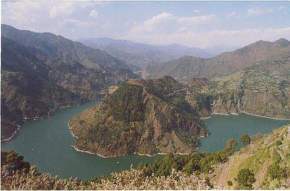 Jyotirlinga - Things to do

Jyothirlingas Are The Twelve Sacred Lingas

Jyothirlinga is mainly the temples of Lord Shiva. There are many temples of Lord Shiva in many parts of India. They are totally called the Jyothirlingas. There are mainly twelve jyothirling temples in India. They are the Vishwanath, Vaijnath, Omkar, Bhima Shankar, Mallikarjun, Kedarnath, Somnath, Nageshwar, Ghurmeshwar, Rameshwaram, Trimbakeshwar and Mahakalaswar. All these above mentioned temples are in many parts of the country. There are many tourist people who arrange for the package tours for the jyothirlinga temples. The Hindus consider this pilgrimage as sacred. Shiva lingam is nothing but the representation of Lord Shiva. The twelve lingams or the dwadasha lingams are considered as the most sacred temples for the Hindus. They will visit these temples once in their life time.

These jyothirlingas are scattered all over India. The pilgrims will travel all the way to have a glimpse of the lord. It is considered sacred as they believe that all the sins of the person is washed by having a darshan of the lord. This pilgrimage package will take at least sixteen days to be completed. It is better to start the pilgrimage from Delhi. There is a place called Varanasi from where the religious journey starts. If the travel starts from Varanasi in the morning then they will reach the Kedarnath temple by evening.

From Kedarnath they have to travel to Deogarh. This is a place in Bihar. The temple of Vaijanath is found here. From Vaijnath the pilgrim has to travel to Bhopal. The Mammaleshwaram Omkar temple is found in Bhopal. Each and every temple will have its own story and they have their own affects of the temple. The pilgrims will find great relief in the temple. Many people will have all their mental and physical problems solved by visiting these temples. The pilgrims have to travel to Ahmedabad from where they have to reach the Somnath temple in a bus.

From Ahmedabad it is to Pune where the pilgrims travel to see the Dharukavana Nageshwar temple and the Ghurmeshwar temple near Ellora. These temples will give a lot of peace to the mind and they are believed to remove the negative energies from the human body and soul. Then the travel takes to Nasik where the Trimbakeshwar temple is situated. There are a lot of good hotels which will offer good food and hotel stays. From Nasik it is directly to Vijayawada where the Shrisailam is situated. These temples have their own stories which are the pastimes for the Hindus.

Shrisailam has the Mallikarjuna temple. From There it is to Rameshwaram which is the most special place where they say that Lord Rama prayed for Lord Shiva. So the place is called Rameshwaram. This is very near to Sri Lanka. Hindus believe that Lord Rama took this route in search of his wife Sita in Sri Lanka. In Bangalore there is temple in the airport road where there is a glimpse of all the Jyothirlingas in the temple of Lord Shiva. Here the Lingas are represented in the same way in which they are found in the above mentioned places.